You are viewing a preview version of this site. The live site is located at: https://jewishpmb.org

This piece of content is not currently in a published status. 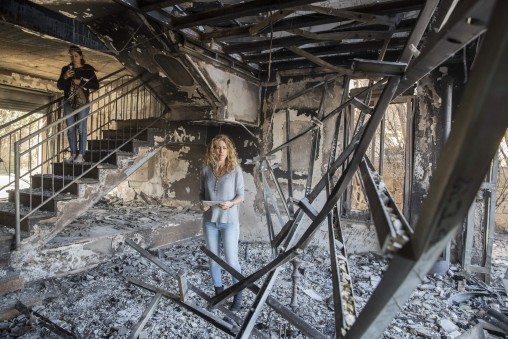 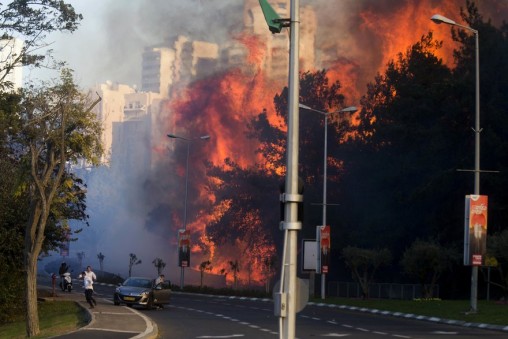 Israel continues to assess widespread destruction caused by 5 days of fires that burned across the country. Strong winds are still taking a toll, but as of now all fires appear to be under control. We send prayers and well wishes to those who have suffered as a result of this disaster, as well as to those caring and serving people in need.

Prime Minister Netanyahu praised the support Israel received from abroad to combat 480 fires: “There is no doubt that thanks to the courage of the firefighters, the pilots from Israel and abroad, and to the determined response of the Israel Police, MDA, IDF, Home Front Command and the other rescue forces, the local councils represented here and the extraordinary spirit shown by Israeli citizens—thanks to all these, we achieved impressive control of the fires…”

Did you know? Damage caused by massive fires in Israel would have been worse if not for contributions from Israel’s friends and neighbors. Special thanks to the countries that contributed planes and personnel, and to the 50 American Jewish firefighters who joined the effort.

Through our partner The Jewish Agency, Jewish Federations are providing small grants to families in Israel whose homes were completely destroyed by the recent fires.

Through our partner JDC,Jewish Federations are strengthening Israel's emergency response systems to ensure that its most vulnerable citizens—those unable to fully care for themselves—receive real-time help 24/7 following unprecedented fires.

Thanks to the Israel Trauma Coalition, Jewish Federations provided trauma relief at Carmel Hospital and have been called upon to provide direct care to some 1,800 people in Haifa, 20 emergency welfare teams, and 8 institutions that were evacuated.